The Prime Minister must take action on energy prices now 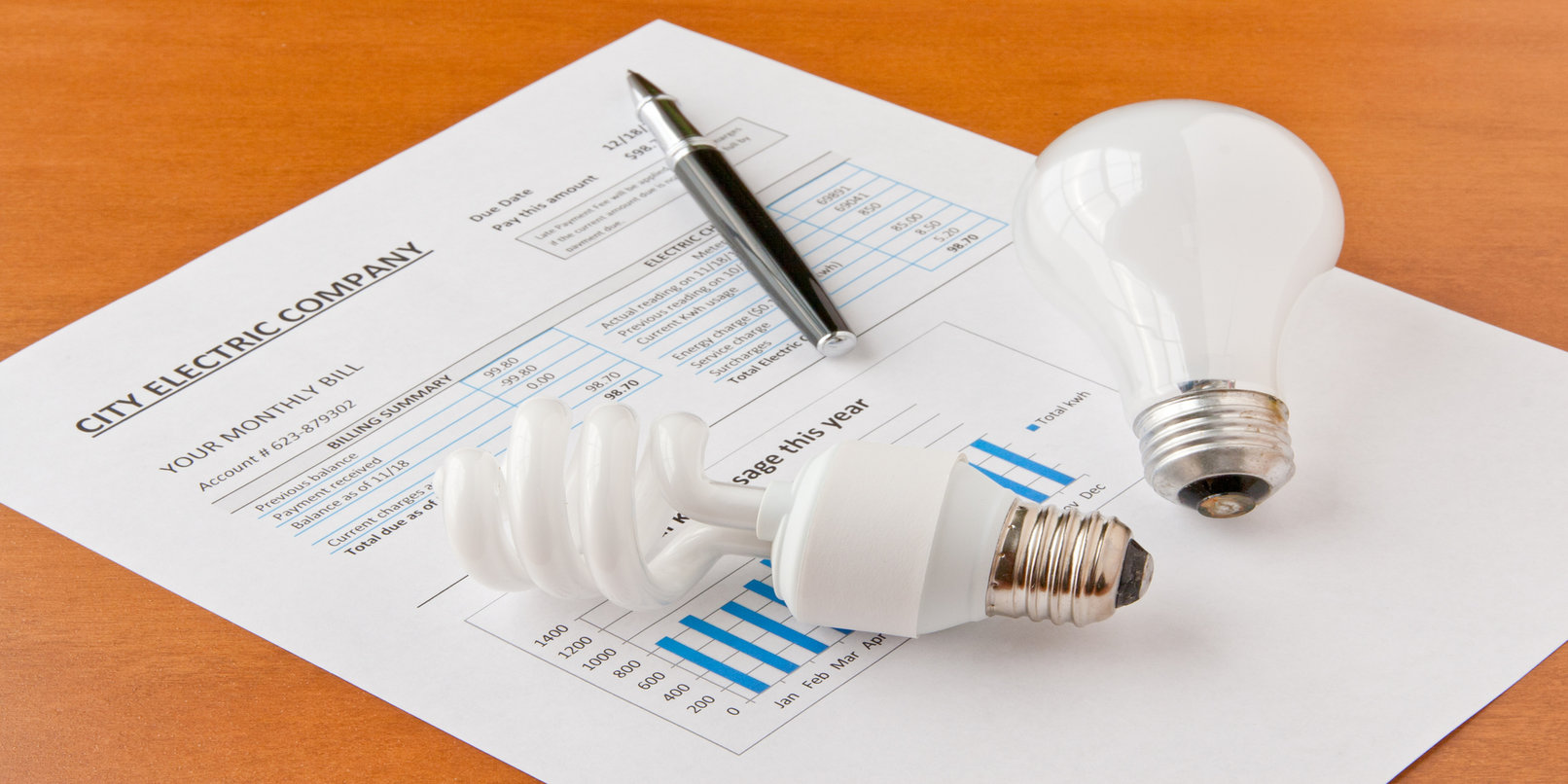 I have recently been contacted by a number of constituents asking for my support for a cap on energy bills. With the cost of living higher than average in Oxford, a cap on energy bills would make a real difference to families this coming winter. The problem has recently been getting worse, with household energy bills up by 9.2% in real terms over the last seven years, and all of the “big six” energy companies announcing dramatic increases to household energy prices this year.

In 2014, 11.9% of Oxford households were described as ‘fuel poor’, which is slightly above the national average of one in ten households. Work by Oxford City Council, the city’s Low Carbon Groups and others has helped to identify ways to get costs down and make homes warmer, and I know that many residents have benefited from the advice provided by ‘Project Leap’ (see www.applyforleap.org.uk). But the fact remains, that for many, energy price rises are simply unaffordable- and it doesn’t have to be this way.

Last year, the Competition and Markets Authority concluded an investigation into the energy market. It found that two out of every three customers of the “big six” energy companies are on expensive default standard variable tariffs and that households had been paying £1.4 billion a year more for energy than they would have if the market was working properly. It is clear that the market is broken and is no longer doing its best for customers – many people do not have time to shop around, but just want reliable and affordable energy.

During the June 2017 General Election, the Prime Minister pledged to introduce a cap on energy bills that would save 17 million households up to £100 a year. The Prime Minister brought up the issue again during her conference speech, but the government has yet to act on this and it remains unclear when it will do so. After months of uncertainty, we need action. The Government must legislate for a price cap.

Labour have been calling for tighter regulation of the energy market since 2013. Our manifesto this June repeated this call, and proposed the introduction of a cap to ensure that the average dual-fuel household energy bill would remain below £1,000 per year, while we move to a fairer system for bill payers. If such a cap had been in place since 2010, it would have saved the average consumer £1,149 so far and a further £142 per year in future. Further radical reforms from Labour would make the energy system more affordable and accountable to local communities, while promoting the transition to a greener economy. I can therefore assure my constituents of Oxford East that I will continue to push for further action by the Government to ensure fair energy bills and reform our energy market.