Anneliese: “I will always stand up for our NHS” 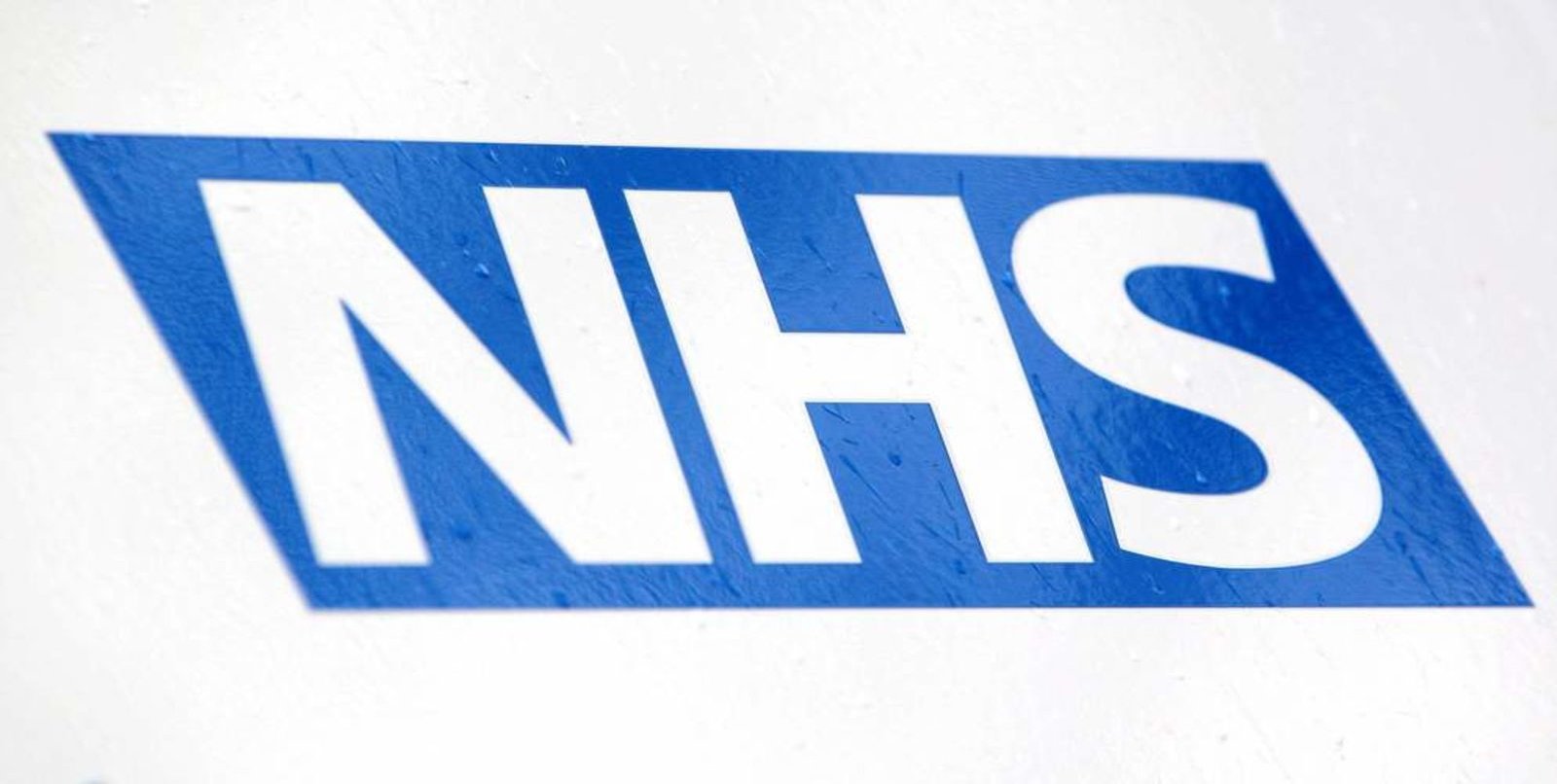 Many constituents have written to me in the last few days concerned about the Government’s creeping privatisation of the NHS.

Here in Oxford we have an NHS to be proud of, with our world-class hospitals, excellent GP surgeries, innovative mental health provision and a variety of allied services which provide people with the care they need. But it’s clear to me that our services are struggling. Low pay coupled with insufficient funding and unnecessary reorganisation are putting the system under strain, while privatisation has leached funding away from public services. Under this Government, waiting lists have topped 4 million and the number of patients spending more than 4 hours in A&E has risen 250%. A report by the British Medical Association revealed that the number of people waiting on trolleys reached the highest level to date in November 2016.

So I agree with those constituents who have contacted me to express their belief that a comprehensive health service should continue to be provided free at the point of use, and that encroaching privatisation of the NHS must be halted. The Government recently confirmed that NHS England expenditure on independent providers has increased by £3.4 billion since 2011/12. At the General Election I stood on a manifesto that committed to reverse the privatisation of our NHS, return our health service into expert public control, and repeal the Health and Social Care Act which puts profits before patients. That commitment includes the introduction of a new legal duty on the Health Secretary to ensure that excess private profits are not made out of the NHS, and as of the last Labour conference, a commitment to halt the private finance initiative in public healthcare.

Together, we can make a change to the government’s health policy. Throughout the summer the Opposition successfully opposed the Government’s proposal to sell 75% of NHS Professionals, an effective and successful public body which saves the taxpayer around £70 million a year and ensures that hospitals don’t have to rely on expensive private staffing agencies. The Government’s plans were met with widespread opposition from NHS staff and patients- and now they have been abandoned.

Today I wrote to the Secretary of State for Health Jeremy Hunt, demanding excess private profits are not made out of the NHS and encroaching privatisation of the NHS is halted. I can assure you I will always stand up for our NHS in Parliament.