Oxford is now the least affordable place in Britain to buy a home, with the average home costing 16 times average salaries. Rents have rocketed, and we now have up to 60 people rough sleeping on our streets of a night. That has happened despite huge local efforts to improve the situation. 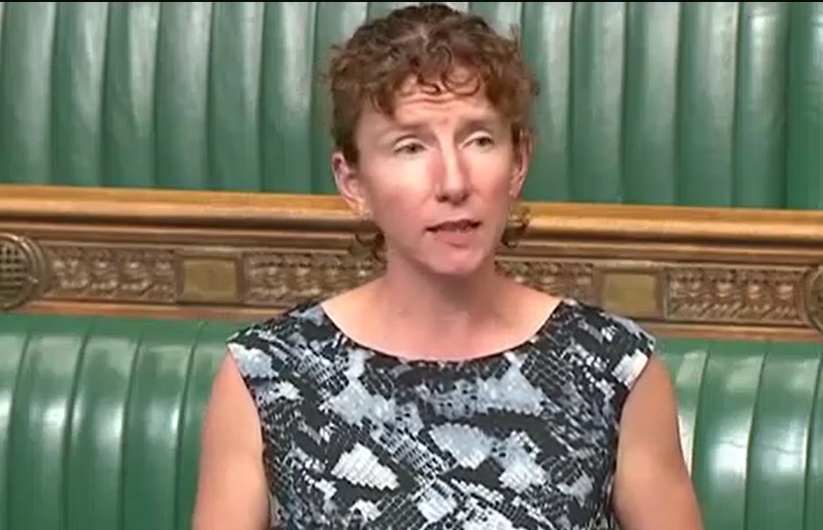 At least half of new developments in Oxford must be affordable housing, of which 80% must be at social rents. We have one of the strictest regimes in the country for landlord registration. The council is establishing a new local housing company and is investing to ensure that our council homes are of a decent standard, and we have retained full council tax relief for low-income families, despite Government cuts.

Even with that local effort, rents and purchase prices are massively out of reach for many. The lack of affordable rental properties, as well as three other factors, is fuelling our rough-sleeping crisis. The hon. Member for Spelthorne (Kwasi Kwarteng) referred to this, and my estimation of the other factors driving this has not been plucked out of the air; it comes from my discussions with professionals, many of them former rough sleepers, who know what is driving the massive increase in Oxford from a time when on some evenings we would have not a single person sleeping rough. Now up to 60 people sleep on our streets on some evenings. The three factors that have driven that, in addition to the lack of affordable housing, are: benefit cuts and freezes; cuts to hostel funding by our county council, as a result of central Government cuts; and cuts to support services in mental health and in addiction services.

Despite that, we are trying to do what we can as a city to improve the situation: we have 180 beds now for rough sleepers in Oxford, with more coming next year; we have a new specialist hostel being set up in Cowley; and we had innovative joint working between our churches and our rough sleeping services over the winter to try to unlock additional places. However, all of that has been against the grain of wrong-headed Government policies, which are stopping my city from being a city for everyone, which it always has been until now. It is becoming a place where people can get on and be secure only if they are wealthy, particularly if they have housing wealth.

It is estimated that another 25,000 homes need to be built by 2031 to keep up with demand in my city. That is an incredibly tall order, given the green belt around Oxford, which is no longer suited to our population’s needs. The Secretary of State suggested that the response was just to build on brownfield land or to build up, but there is not a lot of brownfield left in my city. Although we are increasing the density of housing in my city, I would like Members who have children to reflect on whether we have gardens for our homes and whether anyone here lives in a highly dense area, for example, a tower block, with their children and without a garden. There may well be, but I do not imagine there are very many Members who do, and if it is good enough for us, ?it should be good enough for our constituents and we should provide them with a decent place to live, particularly for their families.

Meeting current demand is also unachievable given the woefully low levels of public investment in housing, as described ably by my right hon. Friend the Member for Wentworth and Dearne (John Healey). That is compounded by foolish policies such as the changes to right to buy, which have made it harder for councils to build and, thus, further pushed up private rents.

The Secretary of State is no longer here, but I wish to finish my speech by inviting him to come to my city so that he can talk to those families in need. He will be able to talk to the overcrowded families-those whose children are sharing tiny bedrooms-and to those people sleeping on the streets to find out from them what needs to change.