Anneliese calls for more to be done to combat global injustices 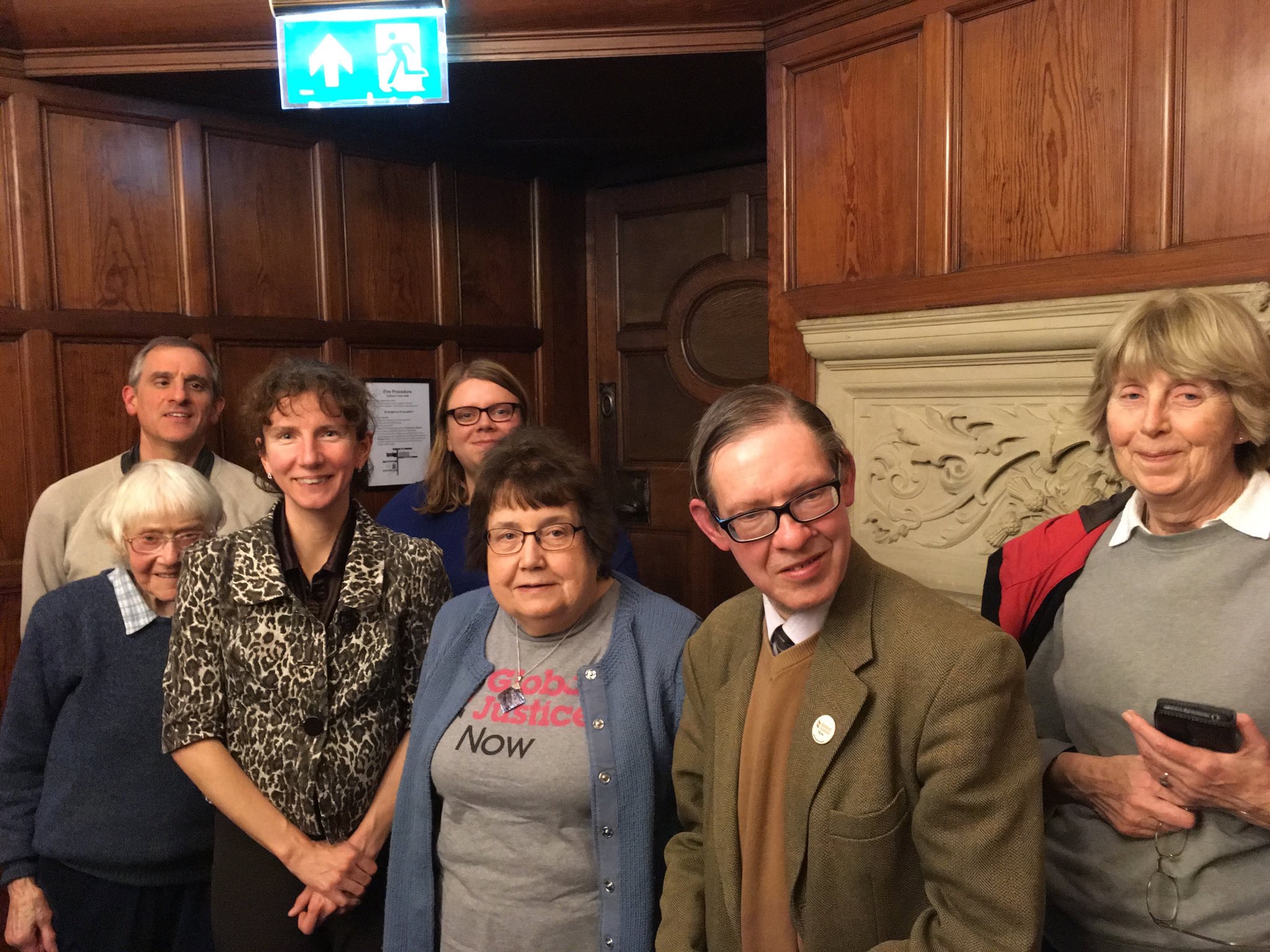 Topics discussed at the meeting included the scapegoating of migrants, the need for changes in the pharmaceutical market to enable poorer countries to afford medicine, and the increasing trend for trade deals to include provisions giving powers to undemocratic secret courts.[i]

“The extent of global poverty and global inequality are truly shocking. When just 42 people own as much wealth as the poorest 3.7 billion people, you know something is seriously wrong.[ii]

“That’s why campaigns like Global Justice Now are so important. They highlight the fact that the global economy serves the interests of the very wealthiest and that change is needed to spread wealth more equally.

“The Conservative government is worsening these trends. Just weeks ago, the government proposed a new tax treaty between Britain and Lesotho, one of the world’s poorest countries. The treaty forces down the amount of tax that Lesotho can collect from British companies and requires the company to settle tax disputes using secret international courts -; which are found to work against the interests of developing countries. And the Conservatives’ approach to Brexit is making trade policy much more opaque, putting additional, unaccountable powers in the hands of government ministers.

“Labour’s commitment to social justice in the UK goes hand-in-hand with a commitment to build a more just global order -; one without the extreme poverty and inequality we see today.”

[i] Reported in The Guardian, 04/02/2017 https://www.theguardian.com/business/2017/feb/04/voting-brexit-hasnt-saved-secretive-trade-deals