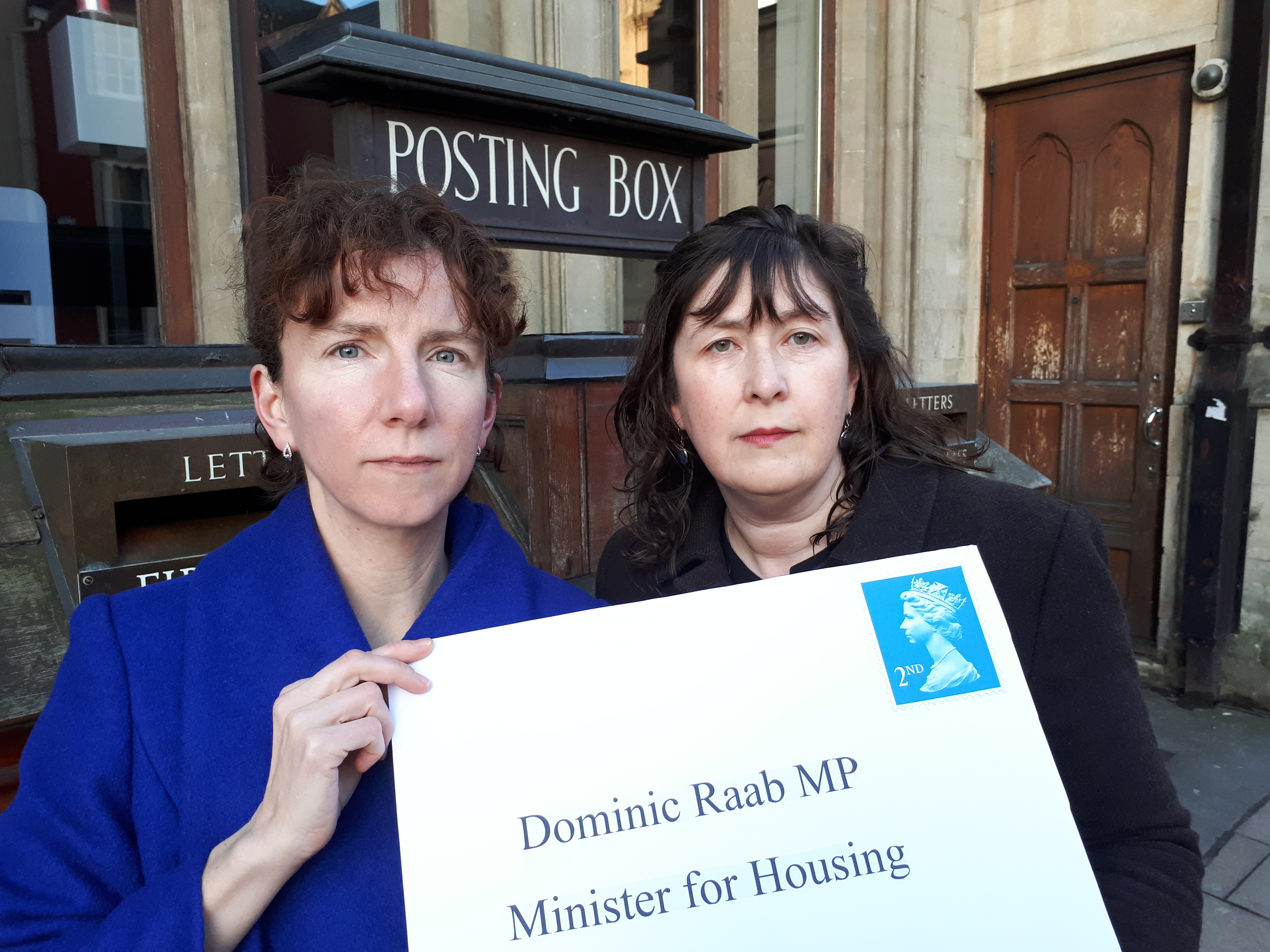 Noting that the housing crisis is “causing misery, hardship, and stress to thousands of people in Oxford”, the letter says that the crisis is caused by “the failure of government policy to rise to the challenges of the crisis.”

The letter highlights the national scale of the crisis, with rough sleeping across the country having increased every year since 2010, private sector rents having soared since 2010, and homeownership lower than it was in 2010. It comes shortly after a report found Oxford to be the least affordable city in the UK.

The letter calls attention to the government’s responsibility for the housing crisis. It notes that the government has overseen the lowest level of housebuilding since the 1920s, has made it harder for councils to build council houses, and has drastically cut local government funding, leading Oxfordshire County Council to cut all of its funding for homelessness services.

The letter also notes the work Oxford City Council has done to alleviate the pressures of the crisis, including retaining its roughly 8,000 council houses, increasing its funding for homelessness services, and enforcing stricter rules for landlords of houses in multiple occupancy.

The Council has also recently launched the City Conversation on rough sleeping, bringing together more than 100 organisations and individuals who share a common vision of ensuring that nobody has to sleep rough in Oxford. A website cityconversation.org includes news on recent and future developments and data on rough sleeping in Oxford.

Anneliese Dodds MP and Cllr Susan Brown implore the government to “follow the advice from a wide range of housing and planning professionals, the Local Government Association and the Parliamentary Opposition, to set out to provide secure homes for everyone.”

The called-for measures include a commitment to build at least 100,000 council and association homes per year, for genuinely affordable rent or sale; protecting renters’ rights by making 3-year tenancies the norm, implementing an inflation cap on rent rises, and reversing the decision to abolish housing benefit for 18 to 21-year olds; and safeguarding homeless hostels, rough sleeping services, and supported housing from cuts.

Speaking after having written the letter, Anneliese Dodds MP said:

“Government policy is responsible for the housing crisis and only a bold change in government policy can solve it. That is why Cllr Susan Brown and I have written to the Housing Minister, urging him to take urgent action.

“Whether it’s rising numbers of rough sleepers, private renters who have to pay the majority of their income on rent, or couples who can’t afford to buy the house they need to start a family – the people of Oxford are being failed by the housing market.

“Labour’s proposals would mark an important step in solving the crisis. I hope the Housing Minister recognises the scale of the crisis and responds accordingly.”

“It is terrible that thanks to national policies on welfare reform, the lack of investment in housing and the cuts to local government and health services some of our most vulnerable citizens are being left homeless. On Oxford City Council we have increased the funding we provide to support local services for homeless people. The Council and Oxfordshire Homeless Partnership provide emergency beds, move on accommodation, prevention of homelessness, health and welfare support and daytime space for people to get out of the cold and wet and access help, food and showers. We have also worked with churches across Oxford to provide extra beds every day through the winter.

“Although our services have helped many people to get the help they need, the numbers coming through are rising all the time.”