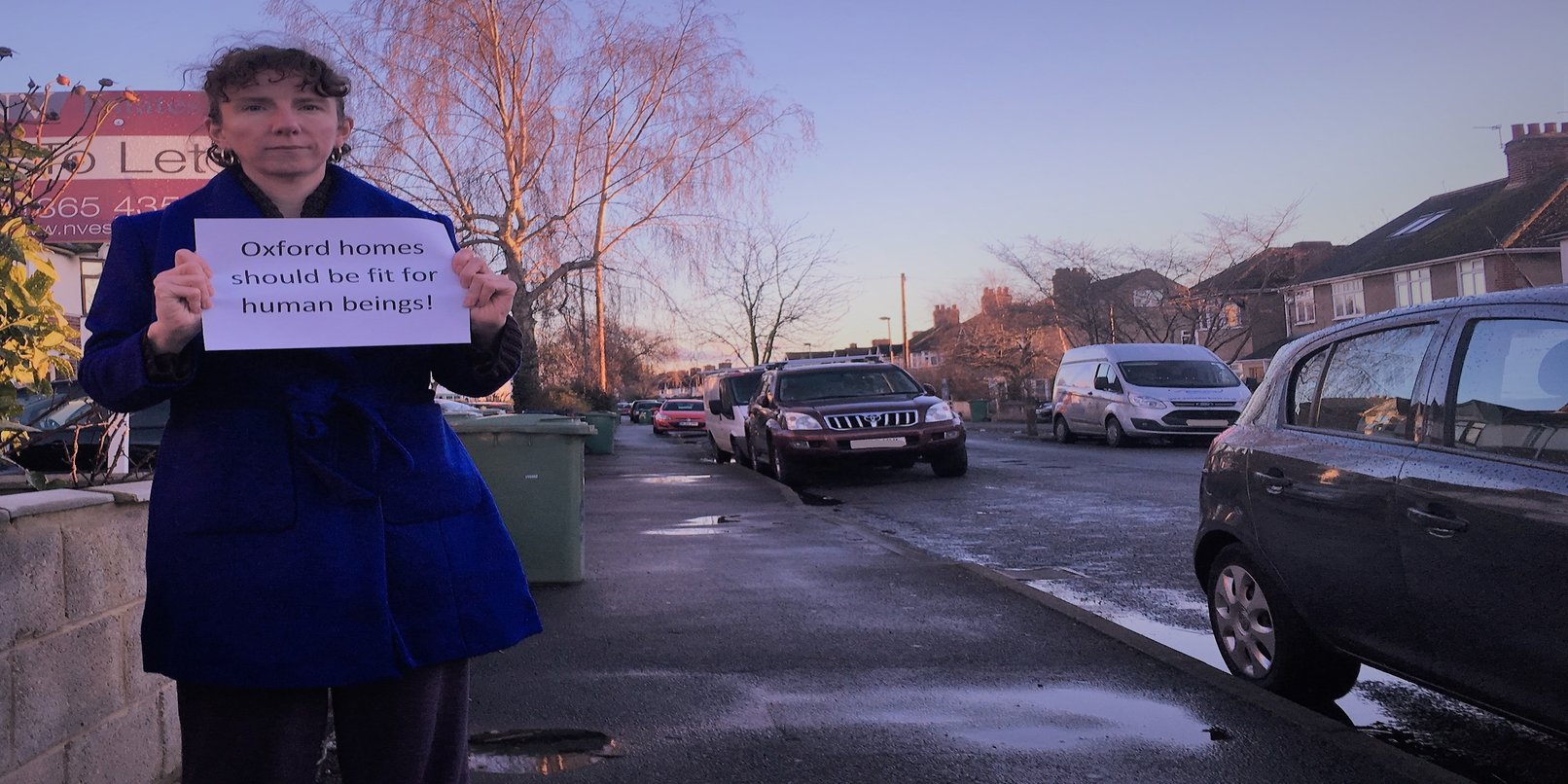 Today, the Homes Fit for Habitation Bill has been passed by Parliament. I know how many people in Oxford are concerned about poor-quality rented accommodation and was determined to support the Bill. In the end, the government has accepted the Bill- it was such a relief to see it passed!

The Bill was introduced by my Labour colleague Karen Buck MP. It will change the law to require that residential rented accommodation is provided and maintained in a state of fitness for human beings to live in.  In my work as MP for Oxford East, I keep seeing examples of why this amendment to the law is urgently needed.

Oxford City Council has one of the toughest systems of private rented sector licensing in Britain: more than 3,000 shared houses have been licensed, with thousands of separate improvements made to bring them up to basic standards of safety and comfort; and the very worst private landlords have learned that if they grossly abuse their tenants’ rights and welfare they will be prosecuted.

But Councils’ powers are limited, and Oxford has only been able to do as much as it has because of legislation rushed through by the Labour Government just before the 2010 General Election.  All across the country, people’s lives could be improved by a simple legal requirement that all homes must be fit for human habitation.  Cold and mould, damp and damage, unhealthy and unsafe homes can have a devastating effect on physical and mental health – and even risk lives, as we all saw with the horrendous tragedy of Grenfell Tower.

That is why the Bill is backed by representatives of both tenants and landlords, including Shelter and Generation Rent, the Residential and National Landlords’ Associations, as well as the Law Society.

It is very welcome that the Government, after twice blocking the requirement for all homes to be fit for human habitation, has now at last agreed to support the Bill.  More than two years after Karen Buck first proposed it, we are finally getting somewhere.  There should be no place in our country for rogue landlords, hazardous and unhealthy homes, and tenants with no power to do anything about them.