Anneliese calls for the scrapping of the public sector pay cap 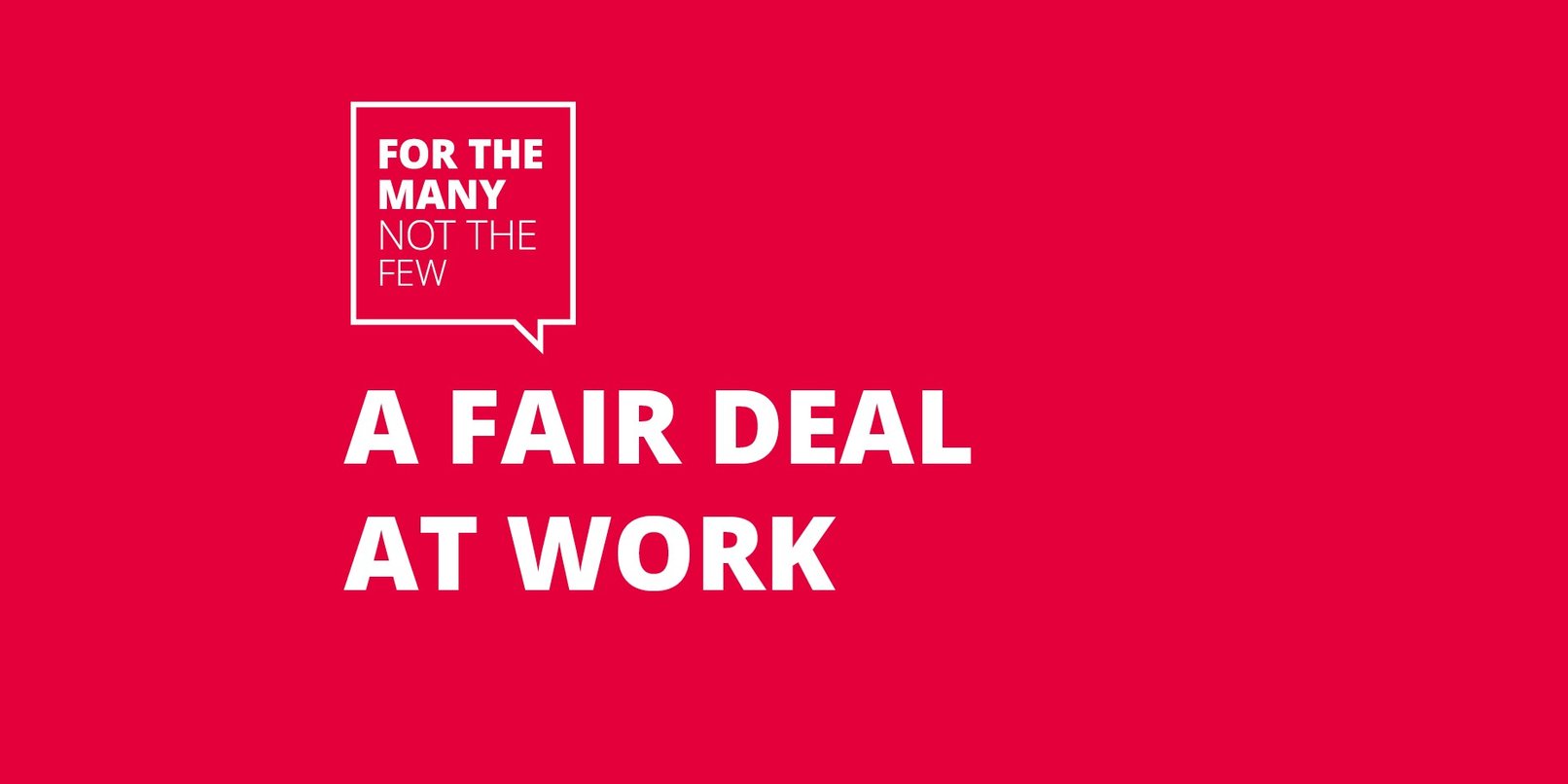 Nurses in Oxford and across the country do a fantastic job in extremely difficult circumstances, yet the determination, professionalism and compassion of nurses comes against the backdrop of years of pay restraint. Indeed, the Royal College of Nursing (RCN) estimates that since 2010 there has been a real-terms drop in earnings of 14%.

While the Chancellor agreed to fund pay awards for NHS staff as part of the Autumn Budget, there was no announcement of how much new money is to be made available. The Government also said that any pay increase would be “on the condition that the pay award enabled improved productivity in the NHS”, a move which has been criticised by the Chief Executive of NHS England.

I believe the Government has taken NHS staff for granted and is asking nurses to do more for less, resulting in a recruitment and retention crisis which could affect patient care. The Universities and Colleges Admissions Service has confirmed that applications to study nursing fell by 23% this year. The Nursing and Midwifery Council has also found an increase in the number of nurses and midwives leaving the professions, and NHS Providers has said that “seven years of pay restraint is now preventing them from recruiting and retaining the staff they need to provide safe, high-quality patient care.”

I have been contacted by hundreds of constituents in regards to the public sector pay cap as it is an important issue in oxford where many workers are struggling to get by.

I reassure my constituents I will continue to do all I can to ensure that nurses and other public sector workers are paid at a level which recognises the skill and dedication which they bring to their jobs.