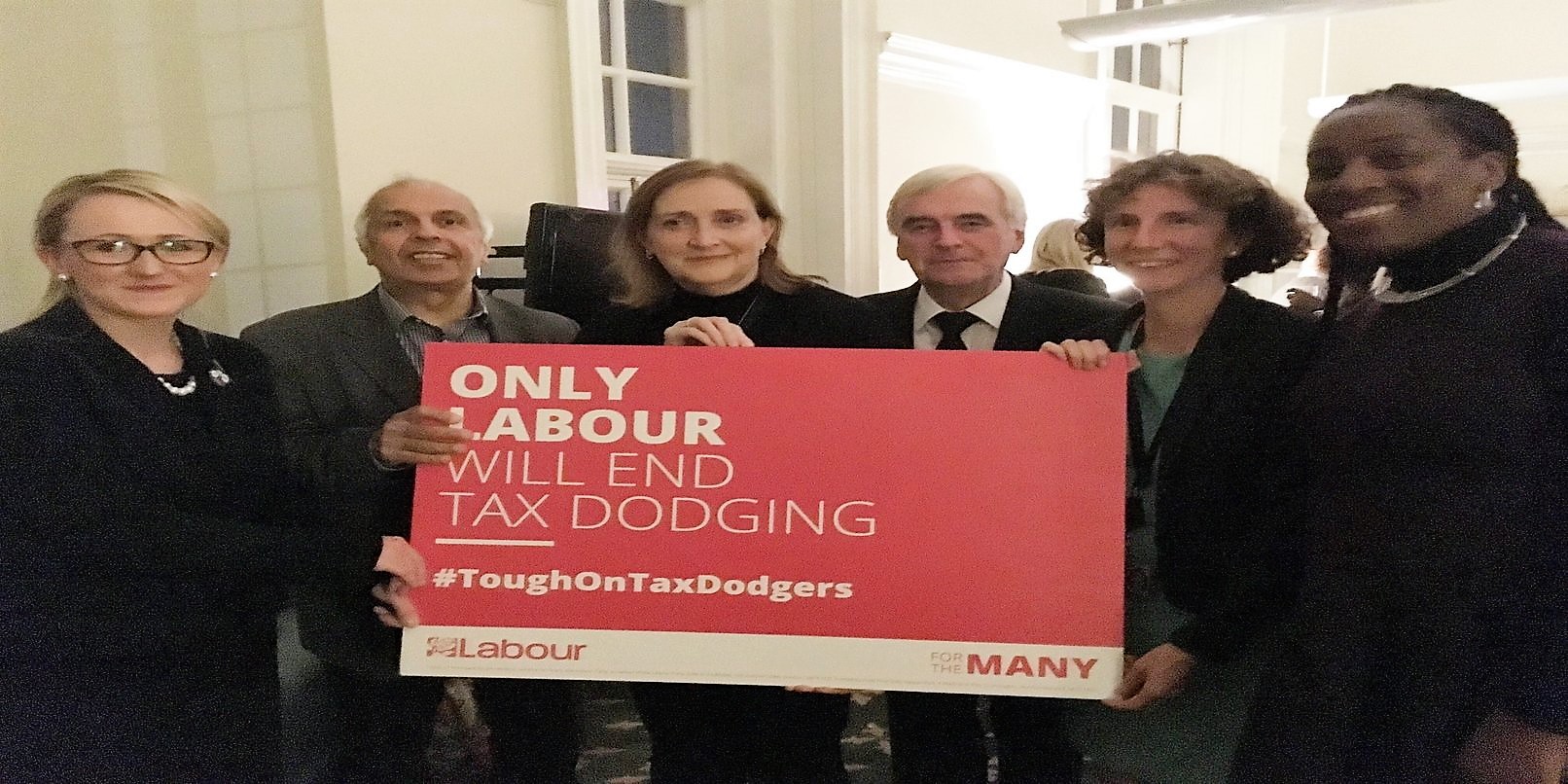 The Shadow Treasury Team, of which I am a member, put a number of amendments to the Finance bill on Tuesday 31st October to try to stop tax dodging.

These included measures to sharpen up the elements of the bill covering ‘non-doms’. Despite government protestations, the current provisions in the bill are very weak. The Labour team were calling for a register of offshore trusts used by non-doms and I also supported a backbench amendment concerning capital gains taxes levied on foreign-owned properties.

I was responsible for an amendment seeking to stop the government from being able to vary, through secondary legislation, how much redundancy payments are taxed. The government’s approach to the Finance Bill has been to tinker around the edges, such as to penalise those made redundant, rather than deal with the real challenges of tax avoidance.

As Jeremy Corbyn said in Prime Minister’s Questions on Wednesday 1st November, the amount of tax paid by Britain’s wealthiest citizens has fallen from £4.4bn in 2009 to £3.5bn today. A report by MPs earlier this year also described HM Revenue and Customs’ record on getting the super-rich to pay their taxes as dismal.

The Government has repeatedly blocked legislation to tackle tax avoidance, such as working to block a French proposal that would have placed Bermuda, a UK overseas territory and key location for offshore companies, on an EU blacklist of tax havens. Disappointingly, the Government continued that trend on Tuesday by voting against Labour’s amendments which would have tackled tax avoidance, ensured the super-rich pay the tax required of them and brought in funds at a time when our schools, hospitals and other public sector services are in desperate need of investment.