NEWS: Anneliese calls for a permanent ban on bee-harming pesticides 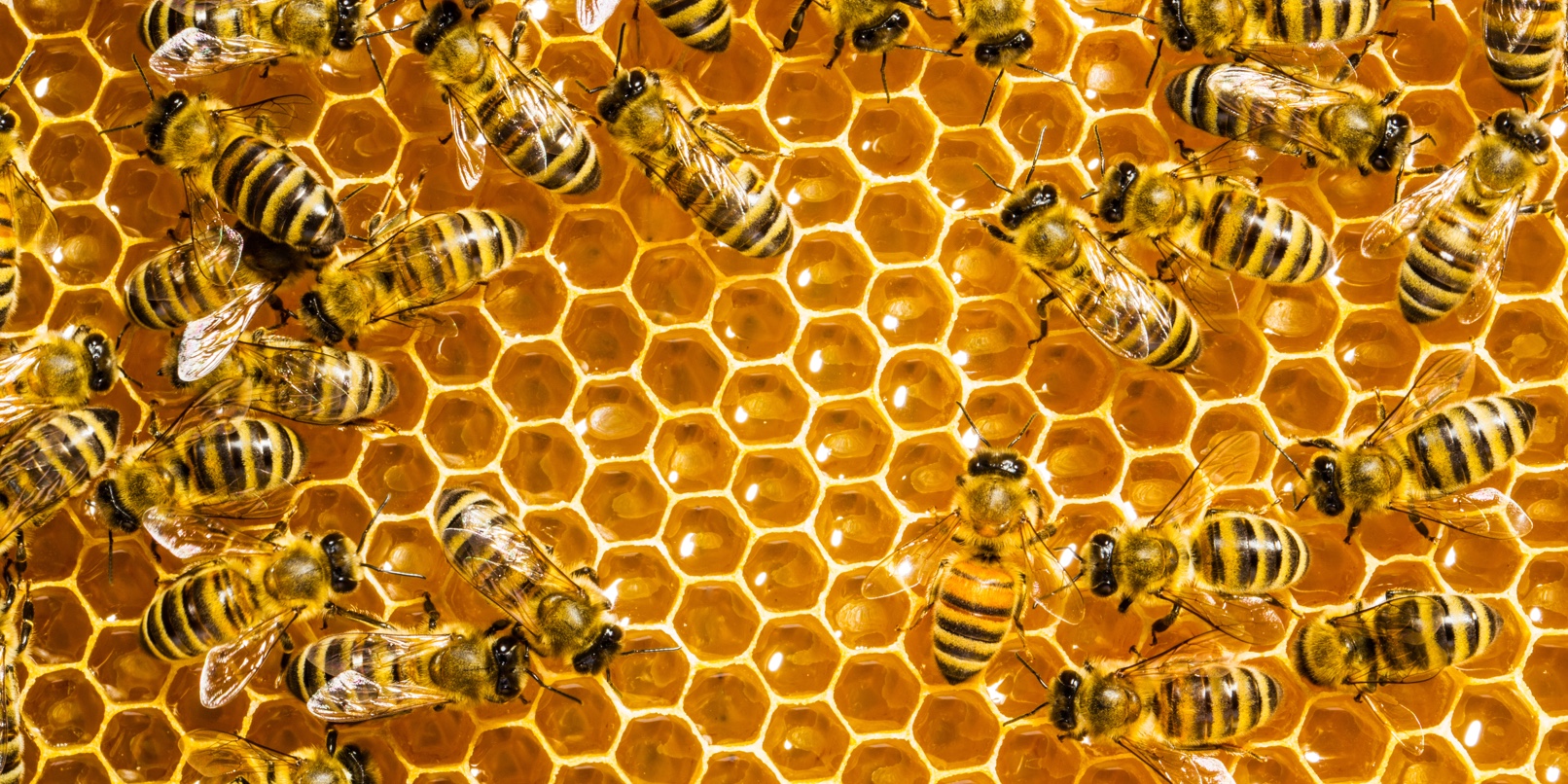 An important issue that is soon to be voted on by the European Commission is a ban on three types of bee-harming pesticides. Bees pollinate a third of the world’s food which make them extremely valuable to our daily lives at a time when they are threatened by neonicotinoids. The Secretary of State for Environment, Food and Rural Affairs Michael Gove has a chance to vote for this ban on the 5th October to take these harmful pesticides out of our fields permanently and protect our bees.

The Government has said that current environmental regulations – including the ban on neonicotinoids – will remain in place until we leave the EU. The European Commission is reviewing the evidence and there are draft proposals for a full EU ban on the three most commonly used neonicotinoids which could be implemented later this year. Anneliese has stated she supports such a ban and at the recent general election stood on a manifesto which committed to protect our bees by prohibiting neonicotinoids whenever our EU relationship allows us to do so.

However, Conservative MEPs recently attempted to frustrate the tightening of regulations on neonicotinoids in the European Parliament, but these objections to banning neonicotinoids were voted down by the European Parliament’s Environment Committee. Anneliese has argued this leaves the UK Government’s position on this matter unclear and that it must therefore clarify its approach and set out how it intends to ensure that existing environmental protections are maintained and enhanced once the UK has left the EU.

Anneliese believes it is vital that we take a science-led approach to pesticide use and consider how best to support farmers, protect wildlife and reverse the decline of pollinators. She has also said she’d like to see a commitment to fund further research into identifying suitable substitutes to neonicotinoids and support for integrated pest management measures which would benefit the farming community without posing risks to the environment, and human or animal life.

Anneliese has written to Michael Gove calling on him to vote to extend the ban on the bee-harming pesticides on October 5th.